The Building Land Mobilisation Act is coming. Not everyone is content.

The Building Land Mobilisation Act, which has been under discussion for some time, has passed the Bundesrat and will soon come into force. This was preceded by lengthy negotiations in the Bundestag. Proponents of the law are opposed by critics who fear that it will only lead to a redistribution from private to municipal ownership, while the actual goal of mobilising building land would be missed. 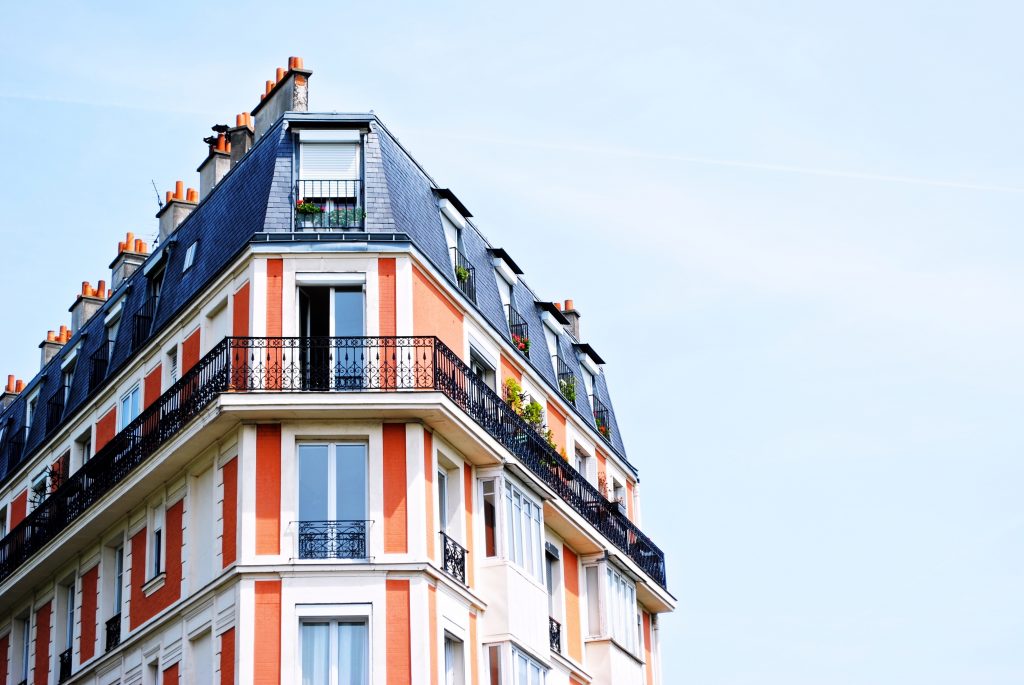 What is the Building Land Mobilisation Act?

The Building Land Mobilisation Act, which has been approved by the Bundestag and will come into force shortly after the signature of the Federal President, primarily pursues three goals:

The most important contents of the law include:

Ban on conversions of rental apartments into owner-occupied property

The ban on converting rental apartments into residential property is primarily intended to protect tenants. In areas with tight housing markets, municipalities can now prohibit the conversion of rental property with more than five units into owner-occupied properties up until the end of 2025.

In the past, the municipalities could exercise this option only in so-called social conservation areas ("Milieuschutzgebiete"), which had to be designated as such. While the new law applies for a  broader scope, i.e. in tensed housing markets, it enables the individual states to make deviating regulations via a legal ordinance in order to take into account regional characteristics. Thereby, the federal states can deviate from the general 5-unit-rule and set it to an own threshold from three to 15 residential units.

In the future, municipalities will be able to activate undeveloped land for housing construction more easily. This is because they will be given the opportunity to exercise their right of first refusal to a greater extent, which applies above all to areas with tense housing markets. The period for the right of first refusal has been extended from two to three months.

By exercising their right of first refusal, the authorities will also be able to acquire housings and land at fair market values (Verkehrswert) which can be lower than actual market prices. This is because an independent expert can be consulted to estimate the value.

In addition, municipalities can more easily order a building development so that undeveloped gaps between buildings can be filled more quickly.

According to the building requirement, municipalities can oblige the owners of undeveloped land to build housing on it within a set period of time. The prerequisite for this is that there is an urgent need for housing or that the land is located in an area where the housing market is tense. However, an exemption may apply if the land is part of the owner's retirement provision.

Municipalities can, for a limited period until the end of 2024, designate areas for residential development on the basis of so-called sectoral development plans. This means that it will be possible to plan entire sectors and create serial building permits for identical houses in that area.
In addition, the municipalities can stipulate that new dwellings must meet the construction requirements for social housing promotion. Accordingly, a building permit can be made dependent on whether, in the course of housing promotion, social rent and occupancy commitments are met.

Proponents of the Building Land Mobilisation Act see positive effects especially in the simplified redensification by adding storeys on top of buildings as well as in easier exemptions from the stipulations of the development plans. Over time, this is supposed to lead to a relaxation of tight housing markets.

However, there are also numerous points of criticism, mainly voiced by representatives of the independent housing industry. They see investments barriers in the newly passed law. The possibility of sectoral development plans, in particular, would massively interfere with the property rights regulated in the Basic Law. As a result, lawsuits against the law could not be ruled out.

In addition, possible losses in value could be a financial burden for the municipalities if the market value is no longer used as a basis, but rather the fair market value. This could lead to great uncertainty in the market, which in turn could result in higher rents. In addition, new construction would become less attractive for real estate companies, which is why the act is sometimes titled the "Construction Prevention Act".

Another point of criticism of the Building Land Mobilisation Act is the ban on conversions of rental flats into owner-occupied units. If such a conversion depended on official approval, this would in practice result in a sales ban. Also, tenants who are willing to buy would now no longer have the possibility to use the property they live in as property for their private retirement provision. This is because they would be dependent on two-thirds of the tenants of a rented house exercising their right of first refusal, which is practically unrealistic.

The overriding criticism is that the law misses the original intention of creating new and more housing. Rather, it would lead to a redistribution of building land into municipal hands without actually mobilising building land. Moreover, it is not taken into account that not every property owner is a speculator, but that many use their property to provide for their retirement. There is even a risk that both the real estate market and the rental market will come under further pressure as a result of state intervention - with negative consequences for tenants and private buyers.

The effects of the law remain to be seen, but it continues to be subject to strong criticism. Bavaria's Minister of Construction Kerstin Schreyer (CSU), has even called the Bundesrat´s housing committee to convene mediation with the goal to stop the act, arguing that "the resolution of the German Bundestag fails to achieve its purpose of mobilising building land and, with its far-reaching interventions in property ownership, has an anti-investment orientation," so Schreyer (CSU).

In the end, relief from the tight housing markets can only be achieved by providing sufficient supply for tenants, enabling them to reject excessively high rents in the presence of cheaper alternatives. By streamlining cost-driving building regulations the market could also become more tenant-friendly. After all, lowering building costs would lead to more ownership and thus less competition in the tenant market.