The merger of Deutsche Wohnen and Vonovia

This was Vonovia´s third attempt to take over the Deutsche Wohnen SE and this time, Vonovia´s persistence has paid off. The property giant announced a voluntary public takeover offer for all outstanding shares in Deutsche Wohnen. Shareholders were offered to tender their shares at a unit price of 53.03 euros: Vonovia could secure 87 percent of shares. 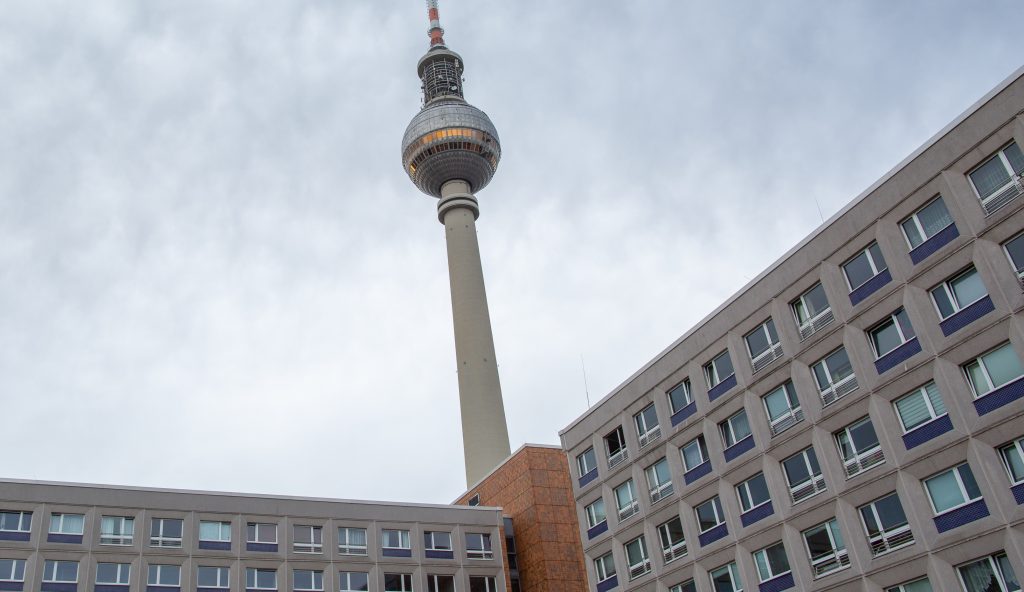 The Management and the Supervisory Boards of Deutsche Wohnen supported the offer, which, according to them, reflected the intrinsic value of the Deutsche Wohnen share and includes an attractive premium. The merger of the two companies is viewed as an opportunity to address the challenges in the housing market better by joining the forces.

The companies´ plans for Berlin

Meanwhile in Berlin, the petition for a referendum to expropriate Deutsche Wohnen & Co. in order to socialise large housing corporations has just been completed. If the required 175,000 valid signatures were reached - and this is very likely the case - a referendum will be held in parallel to the Bundestag and Landtag elections in Berlin in September on whether the large private real estate corporations in Berlin should be expropriated.

Rolf Buch said that the aim was to regain the confidence of the citizens and to take away their fear of not being able to pay their rent.

The Governing Mayor Michael Müller emphasised how important it was to regulate and invest in the area of housing, and to have an option to integrate privately held housing into municipal stock. Therefore, it would be crucial to cooperate and hold talks with private companies.

On 28.6.2021, the German Federal Cartel Office has approved the planned merger, stating that it had no objections to the planned merger of Germany's two largest residential real estate groups. While the two companies would form the largest residential real estate firm, it would only take a share of around two per cent of the ovrall housing market in Germany.

With the approval by the Cartel Office, a key premise for the completion of the takeover is met. Vonovia expressed that the company aimed to complete the deal by the end of August.

In the case of Berlin, it remains to be seen how the tenant-oriented intentions of the housing giants would affect the course of the expropriation movement. Currently, there a there is a surprising agreement between the Berlin Senate and the housing companies, with a clear focus on cooperation with the aim of ensuring taffordable rents for tenants. But that doesn´t mean that Berliners are convinced. A possible referendum in September will probably tell.